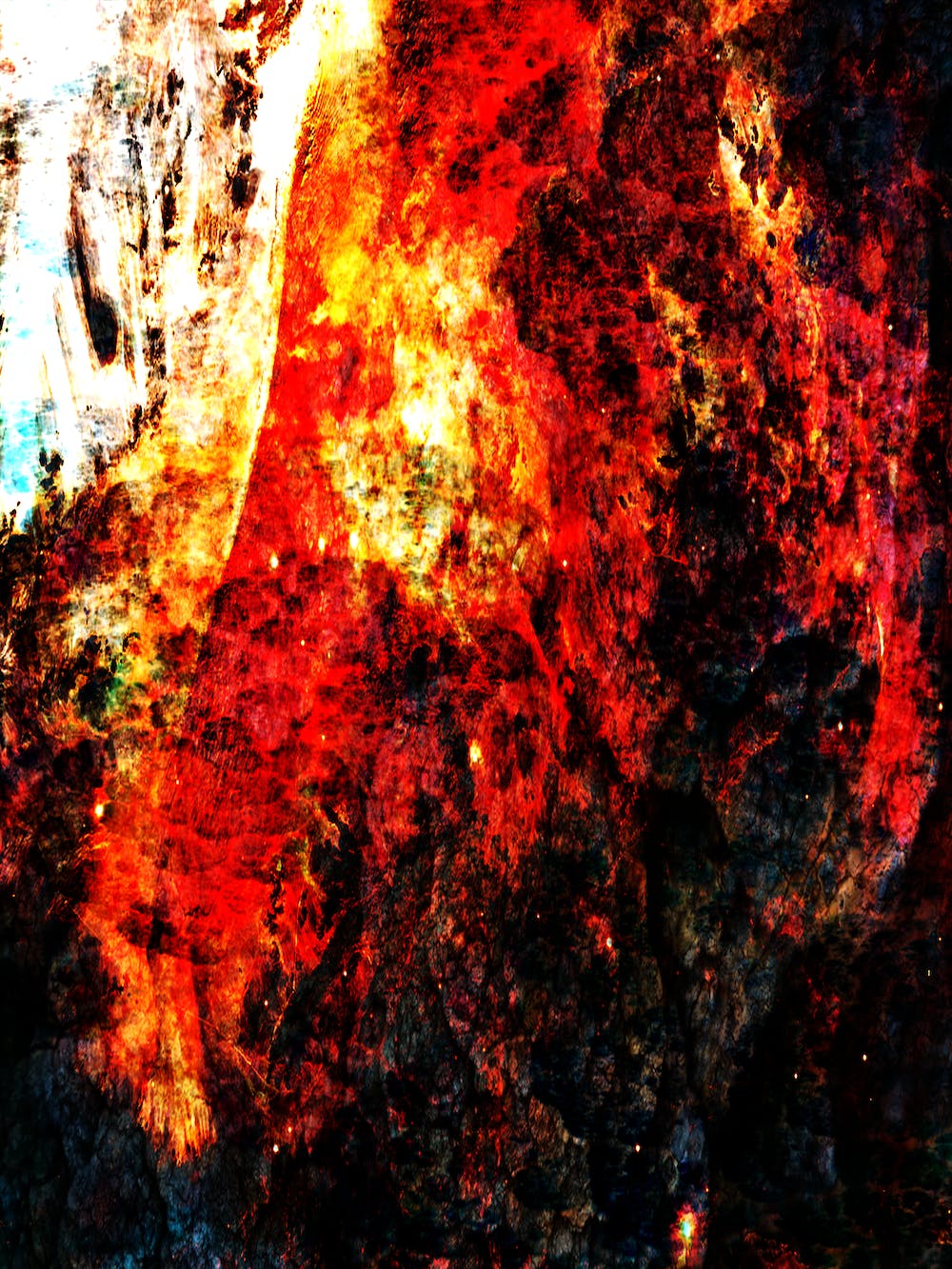 This NFT is a part of this collection: Graphic Art

Robert is a Berlin based producer and mastering engineer, who has done pioneering "work" in psychedelic electronic music and released numerous albums/EPs with multiple music projects like Radioactive.Cake, Zeitgeist, Munstrous and Dark Passenger. Robert made his first productions in 1999 and gradually evolved into a presentable and later established artist in Psytrance...or rather a sub genre of it, called Dark Progressive or Psygressive Trance. He is also busy in other genres, such as Progressive Techno and experimental music for the occasional drift-away. Robert is also an abstract graphic artist<-hey hey hey...easy on the "artist" there->and you'll find some of those creations as NFTs. info@antilogic.de www.antilogicberlin.com