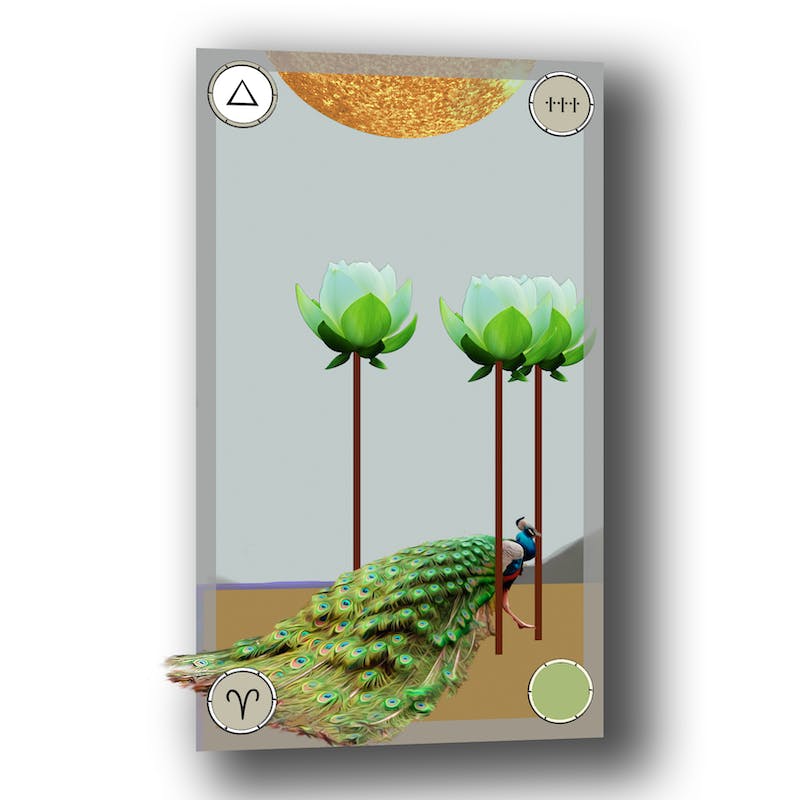 This NFT is a part of this collection: Tarot Cards - Full Deck in Progress

*original beta artist* I love pixels and color and finding surrealism on Earth. I've been creating digital art for many moons. I have a 20+ year long career as a software designer specializing in Finance and Regulatory sectors. That was kind of boring, but now this intersection of new finance technology and digital art having a place on stage is extremely - exciting! Enjoy! https://www.tarothistoryart.com